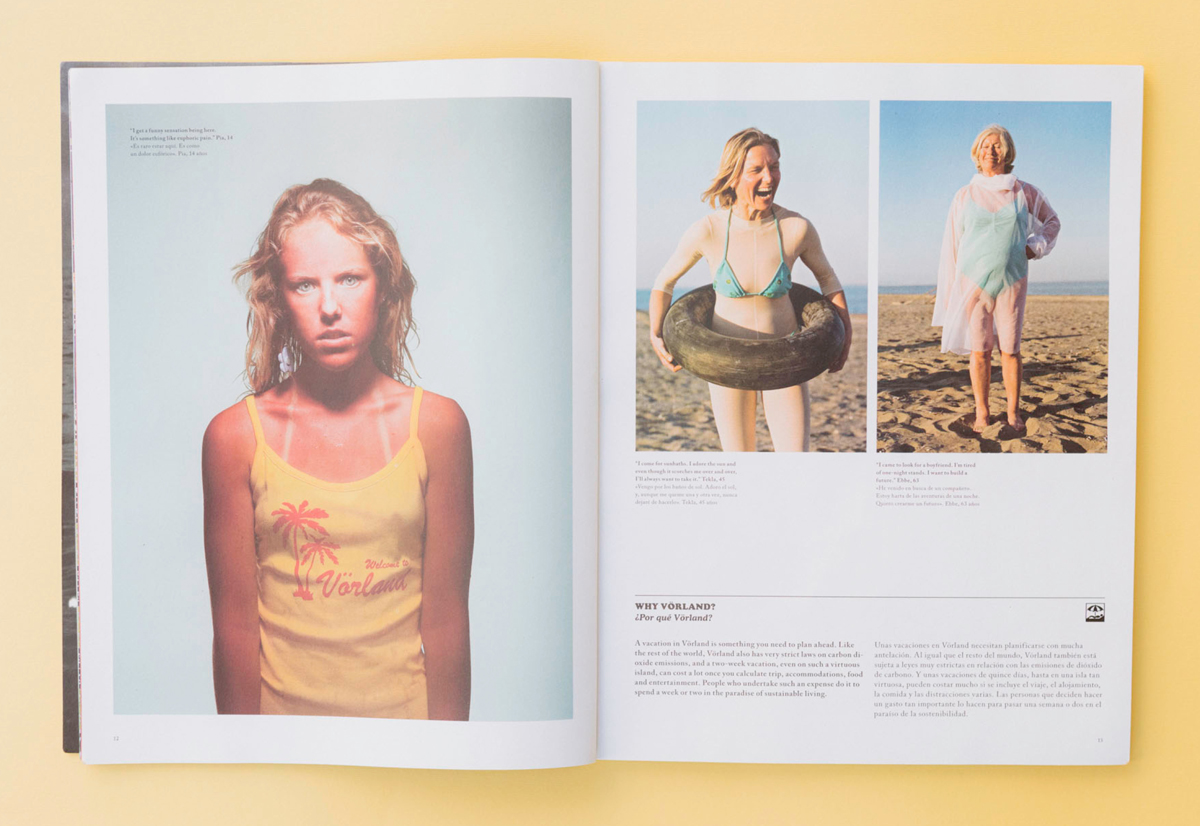 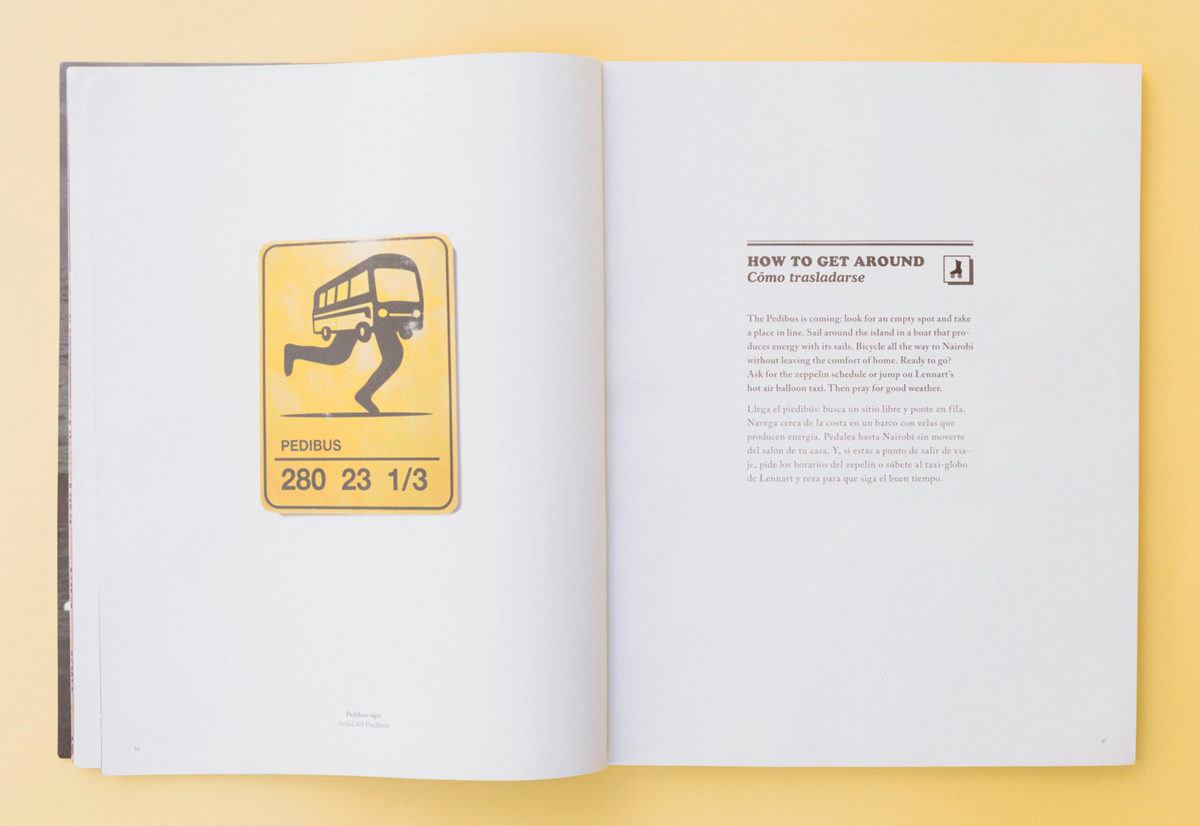 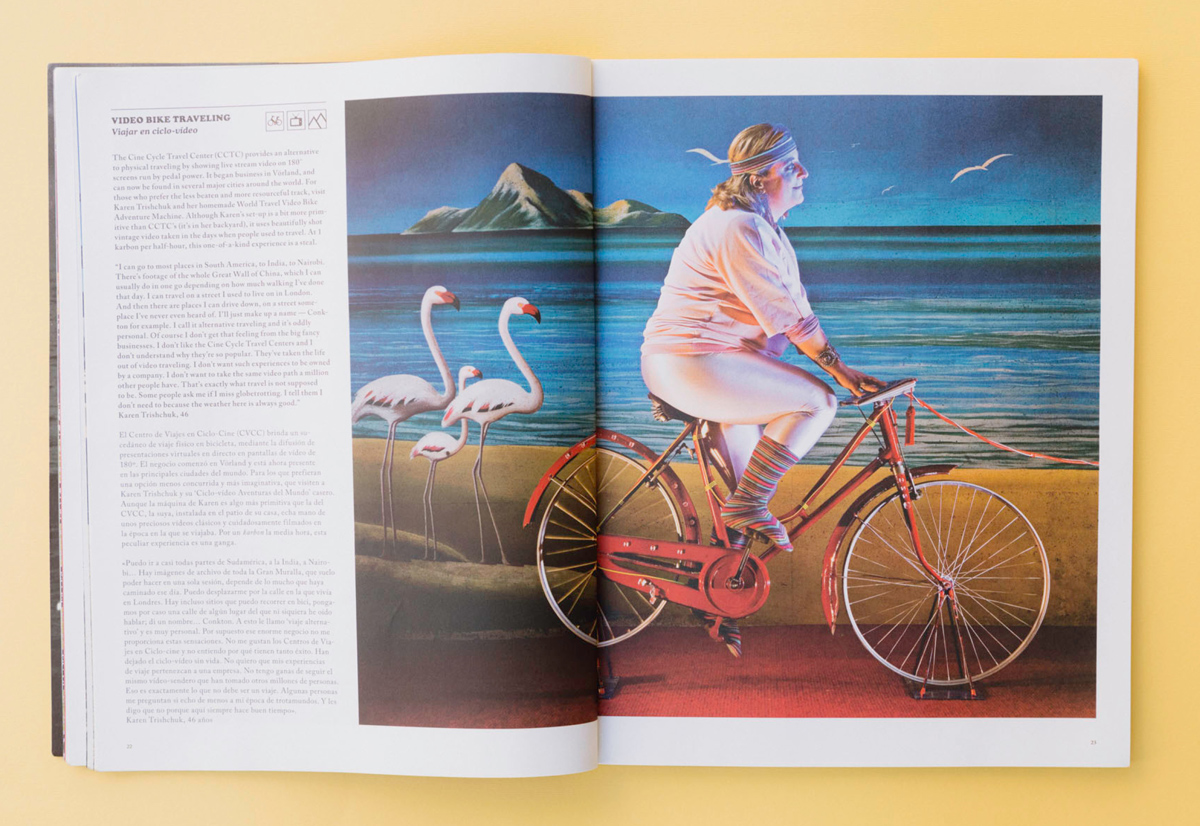 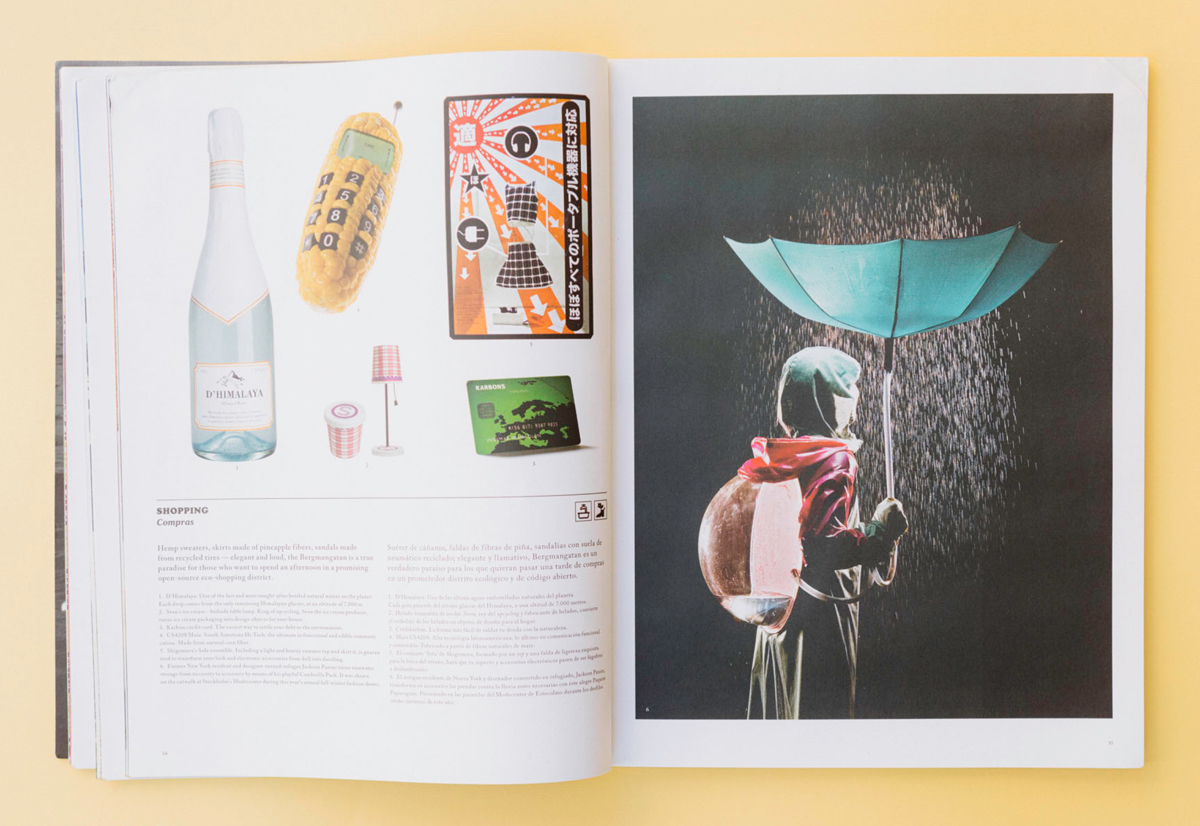 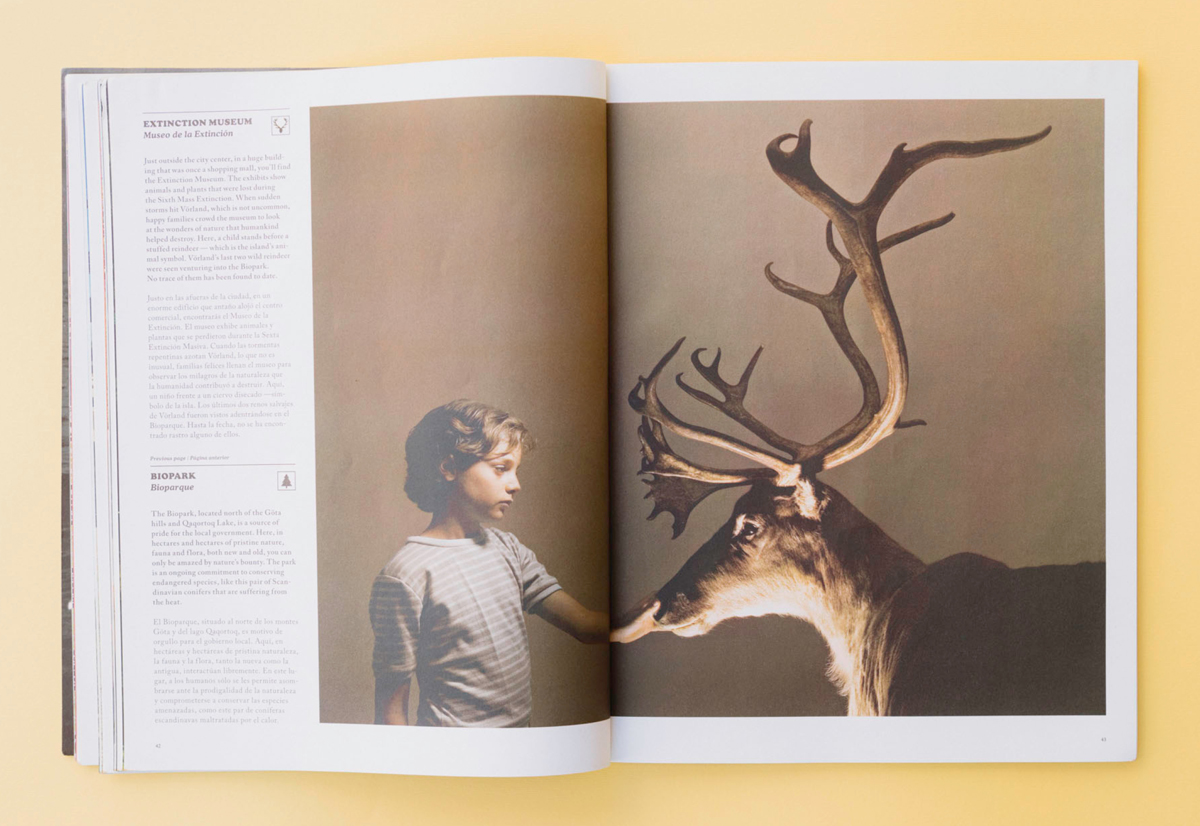 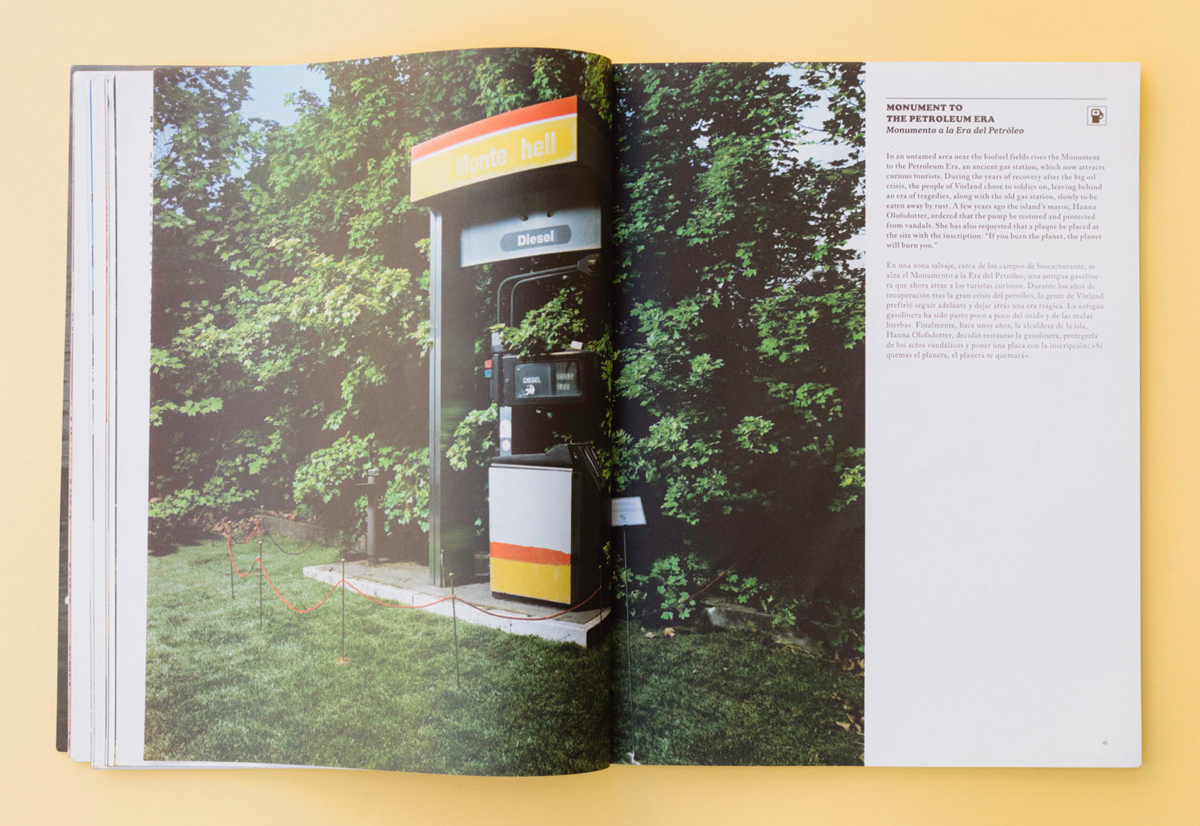 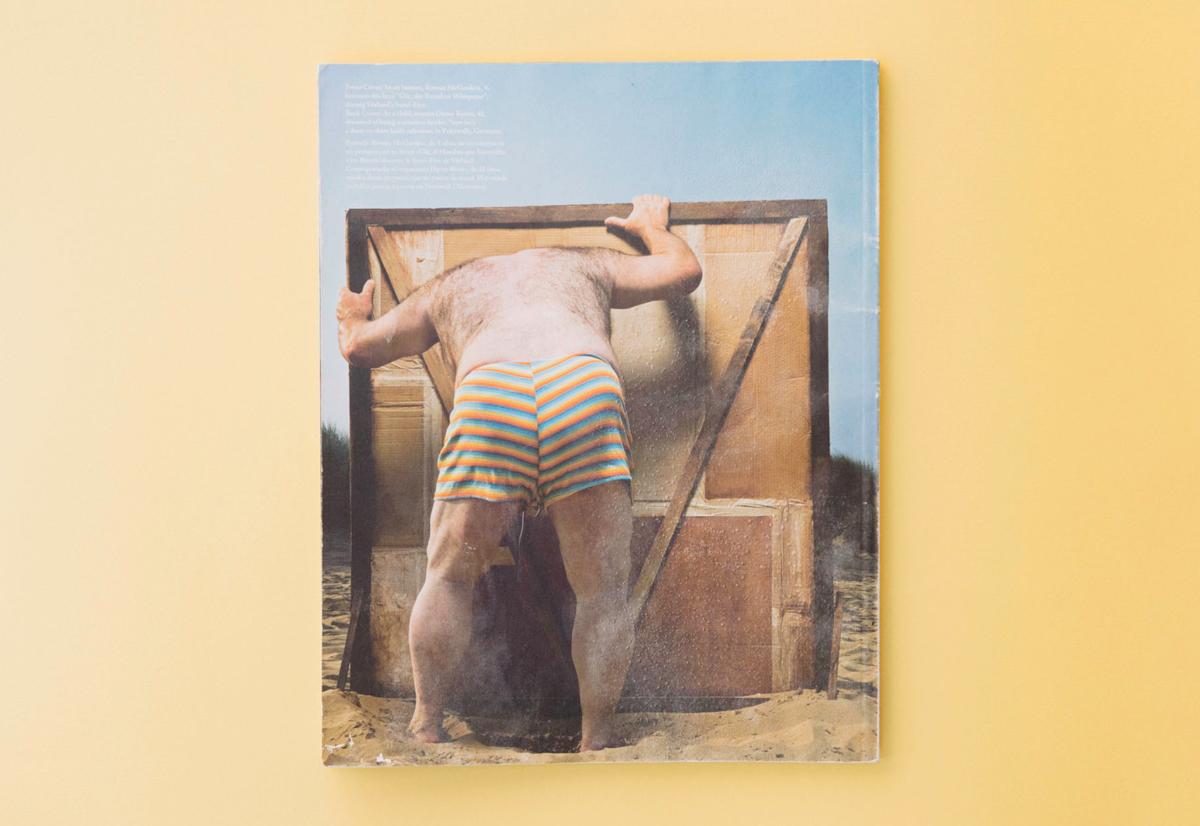 In 2007, Al Gore came to Milan to deliver “An Inconvenient Truth”, his talk about the risks of global warming. It marked a shift in climate change discourse, as the topic entered the mainstream of international debate.

Asked to make a COLORS issue about it, me and a handful of creatives from Fabrica had a reckless idea. Since global warming was something that would show its effects increasingly in the future, we virtually moved our editorial team fifty years ahead and set out to make a travel guide about an imaginary Swedish island, Vörland, which had gone from being a deserted snowy place to becoming a hip summer resort.

The imaginary reportage – which played with COLORS’ long history of reliable journalism – turned into an opportunity to speak about temperature rise, loss of biodiversity and climate refugees, and to present sustainable alternatives to our habits, such as vegetarianism, rooftop gardening and DIY renewable energy. The research was done in collaboration with the University of Siena.

All images in COLORS 271 – WELCOME TO VORLAND were shot in the area around Venice, Italy, casting a majority of blonde people to represent the Swedish population. Texts were written in the style of a travel guide, with a few made up interviews. 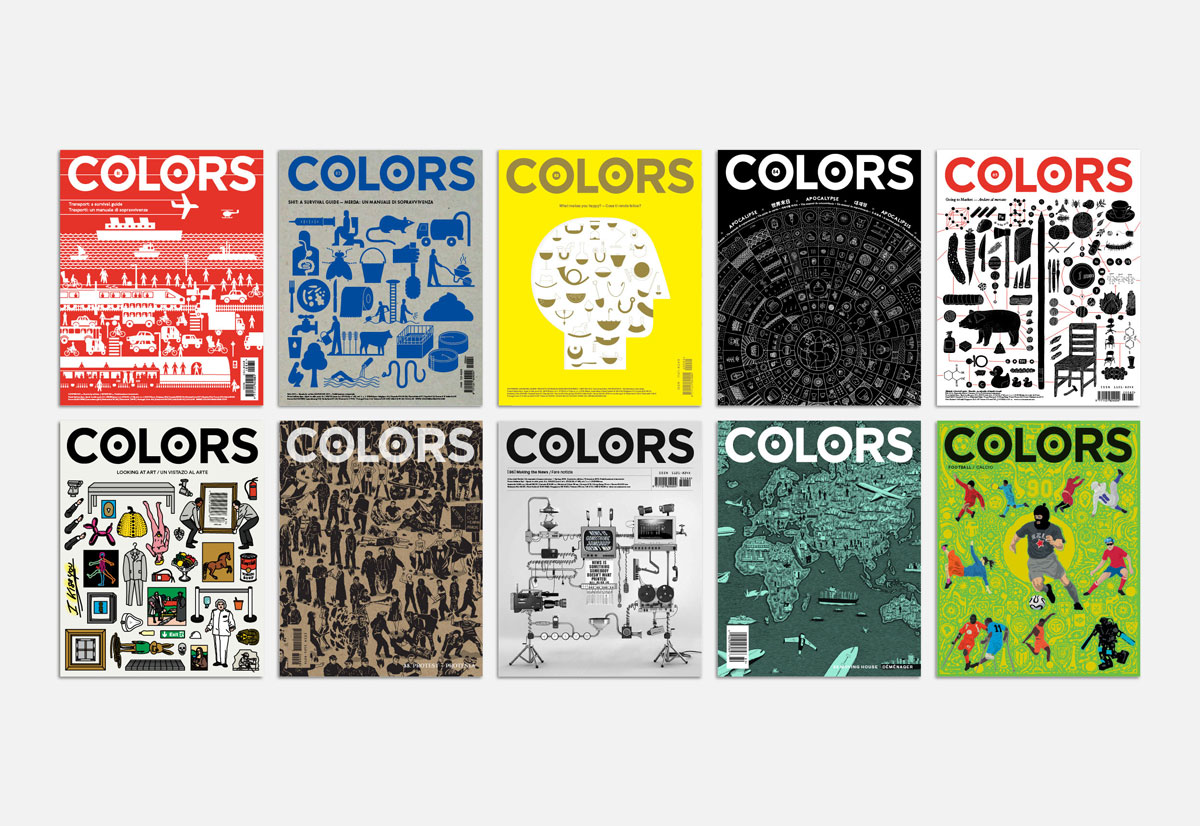 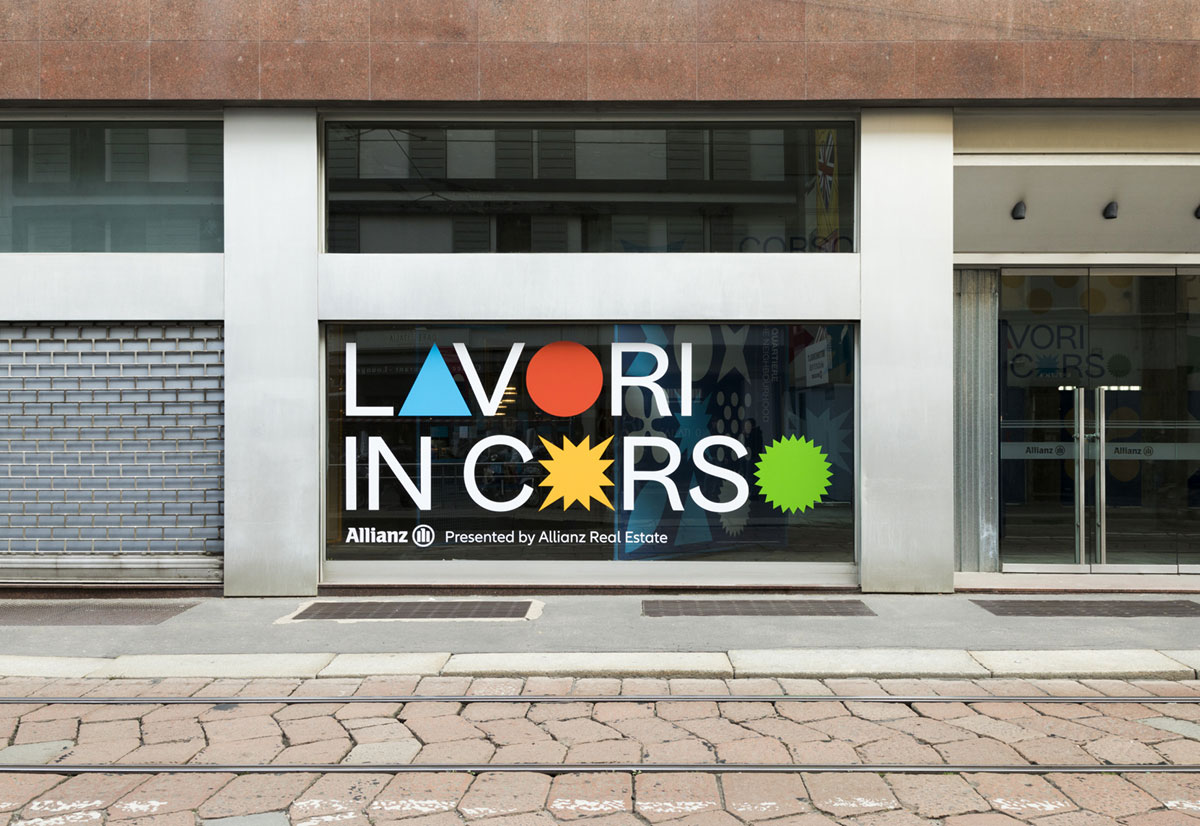 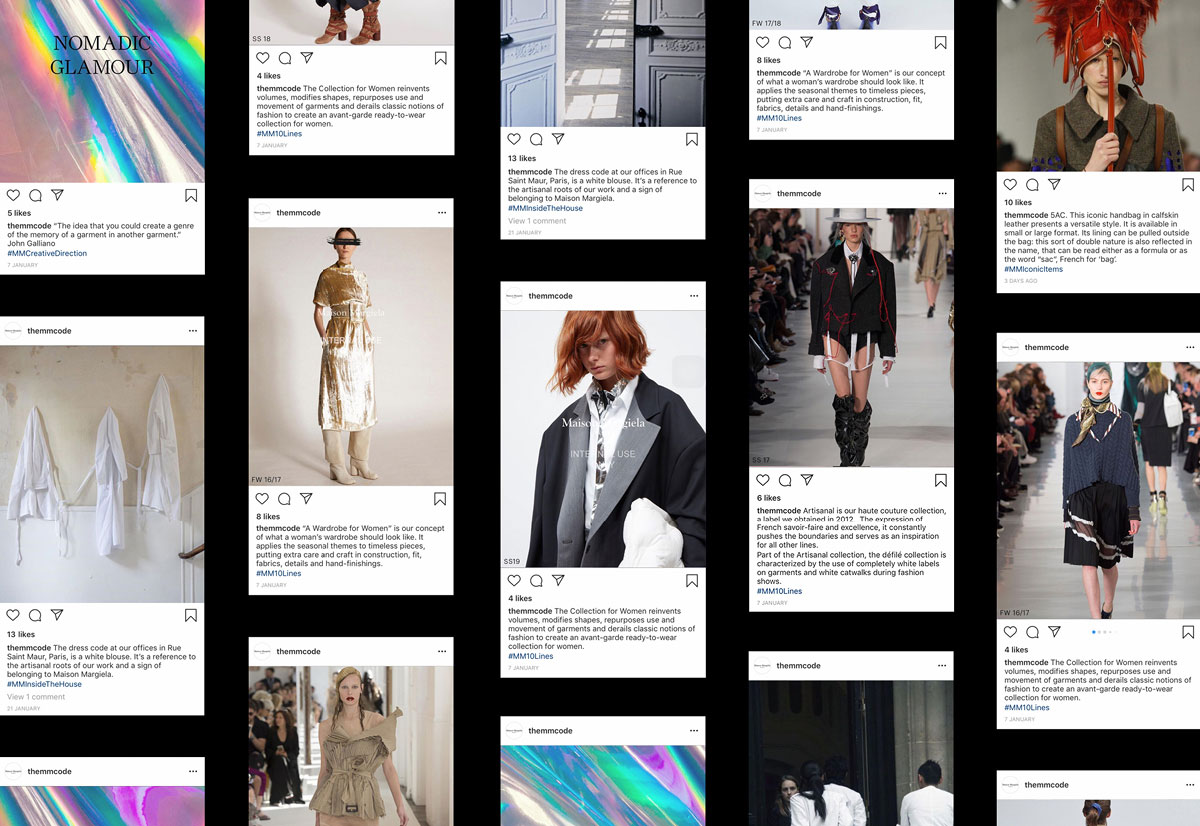 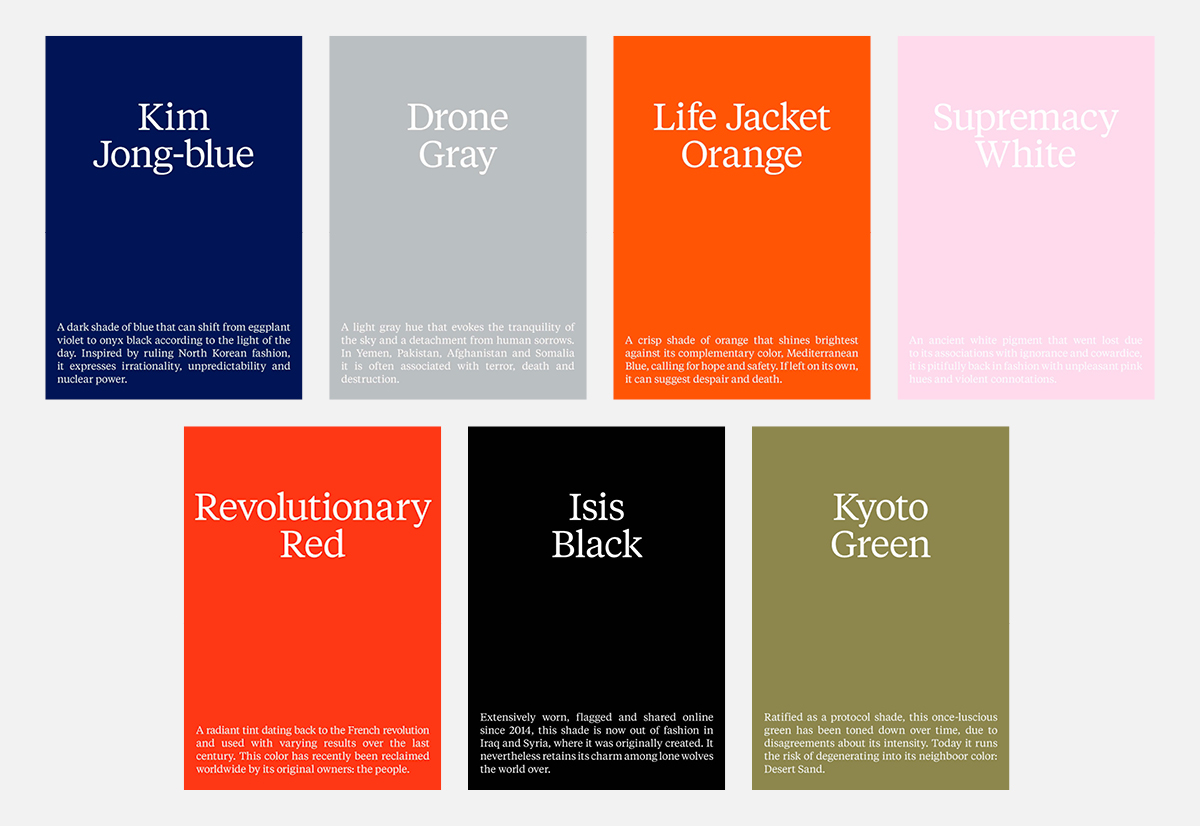 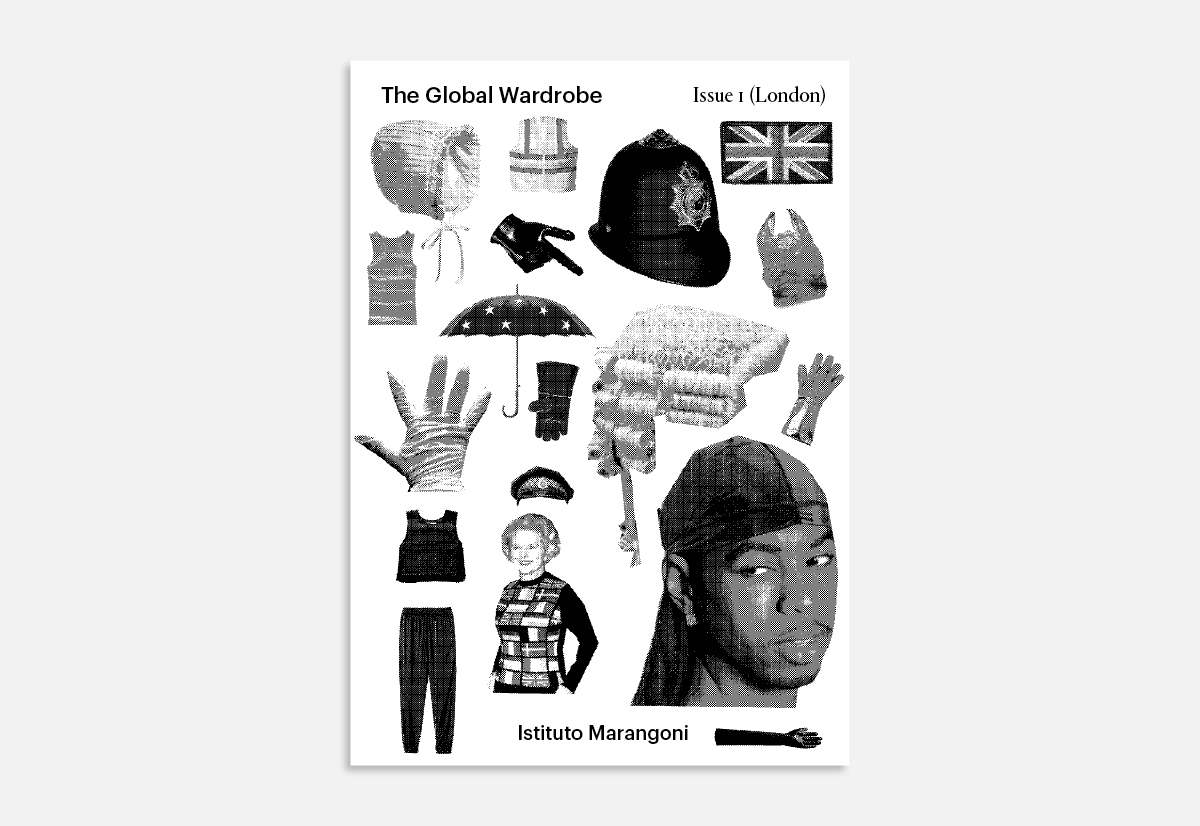 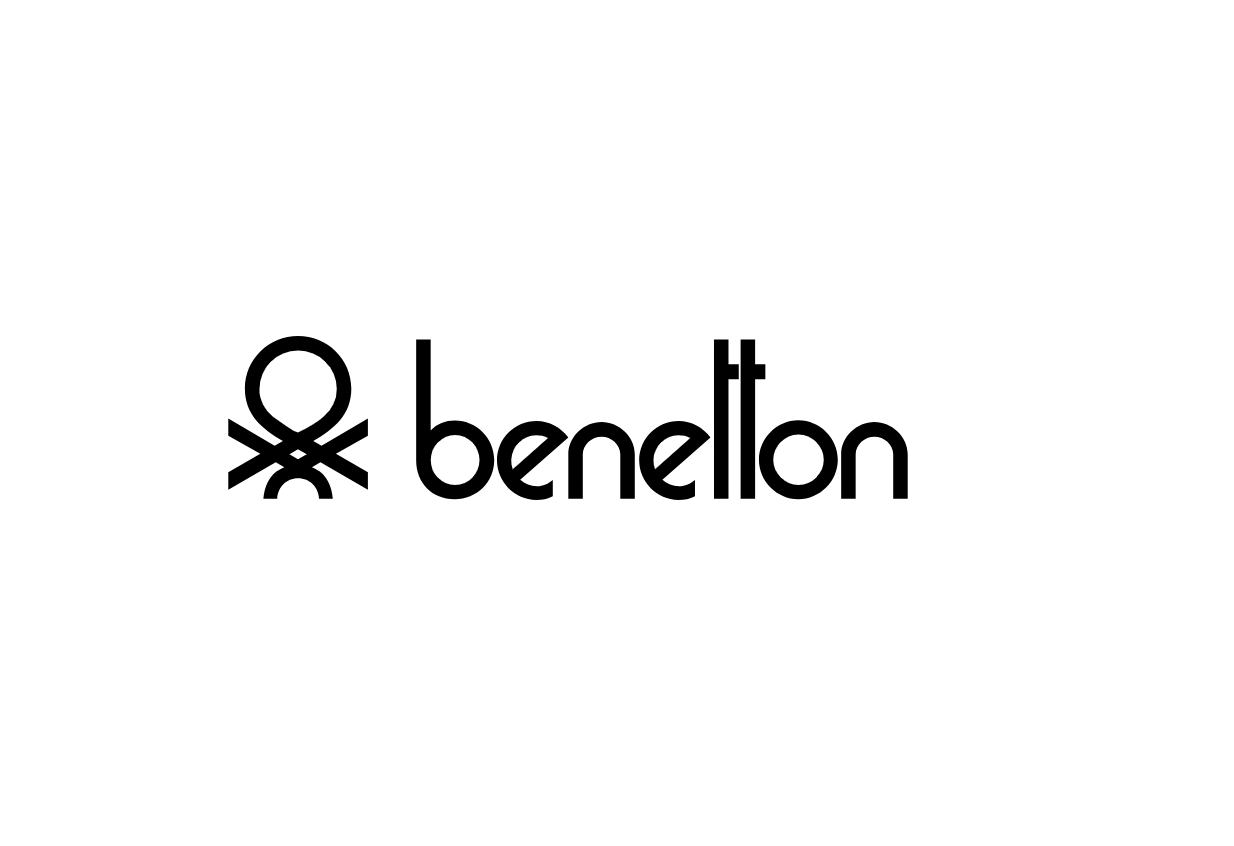 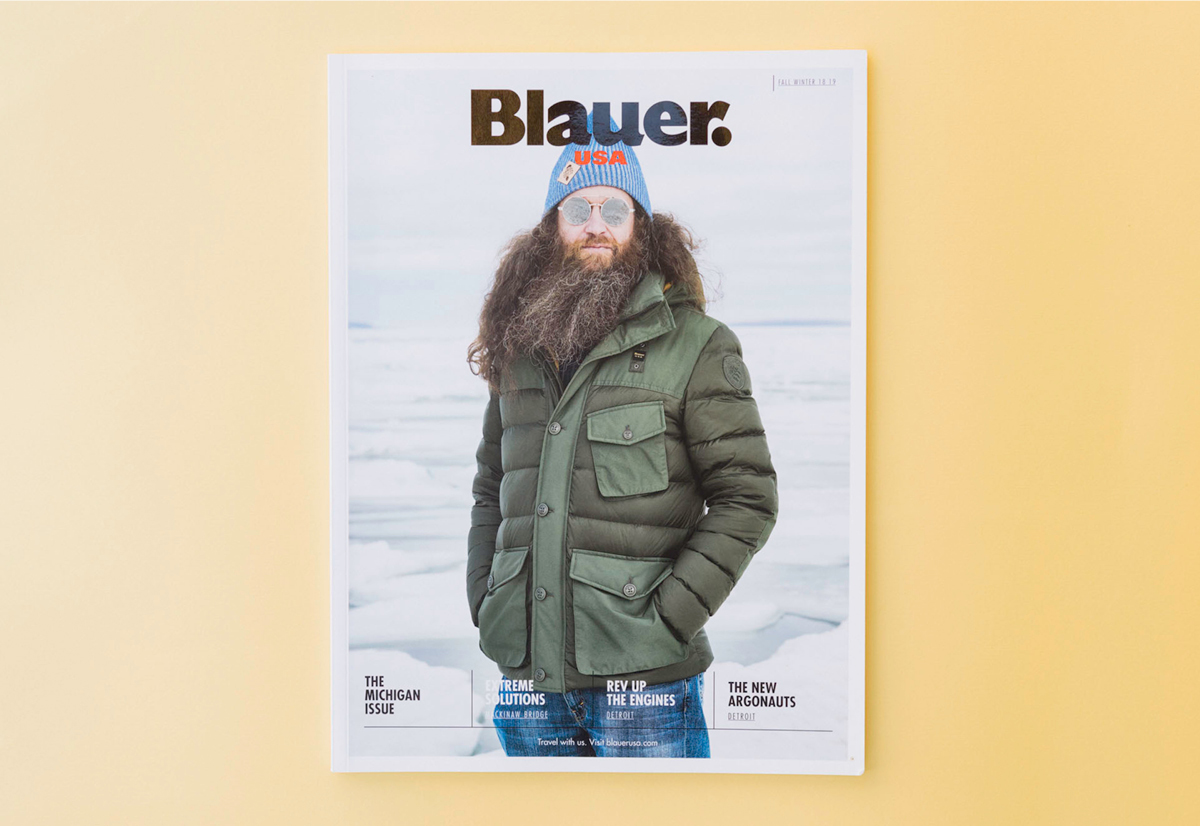 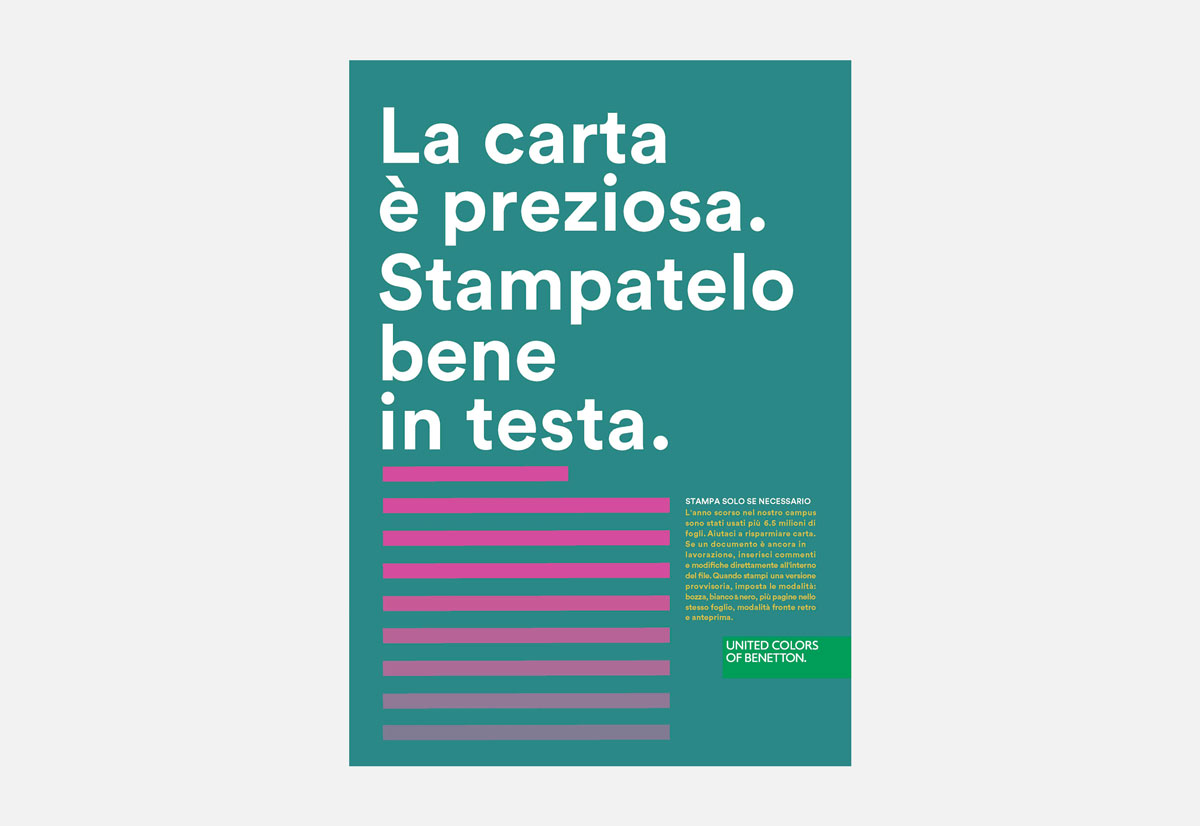 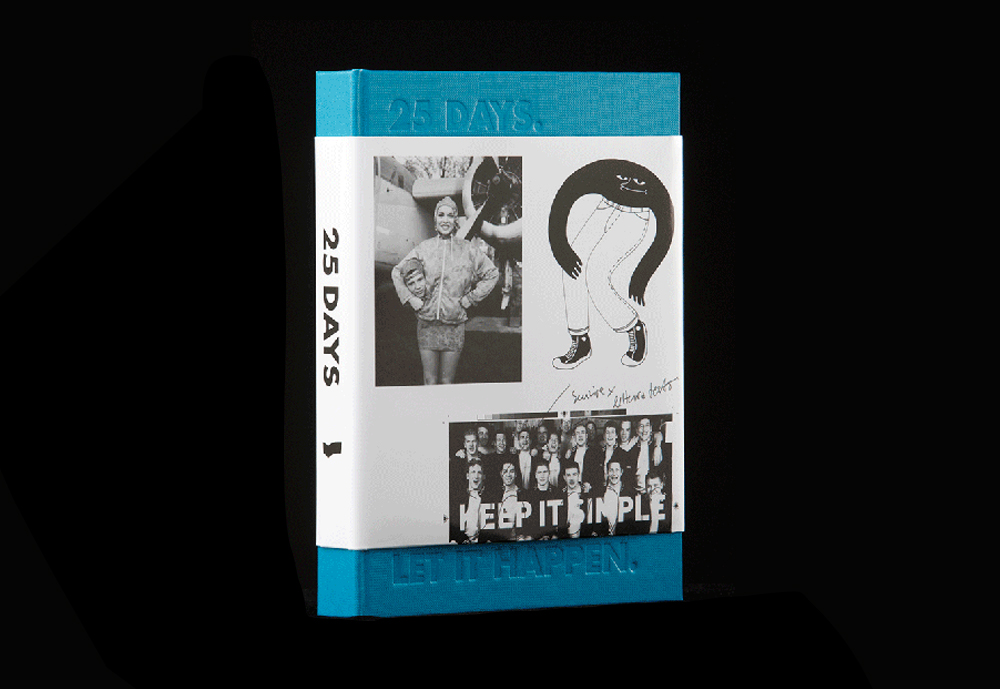 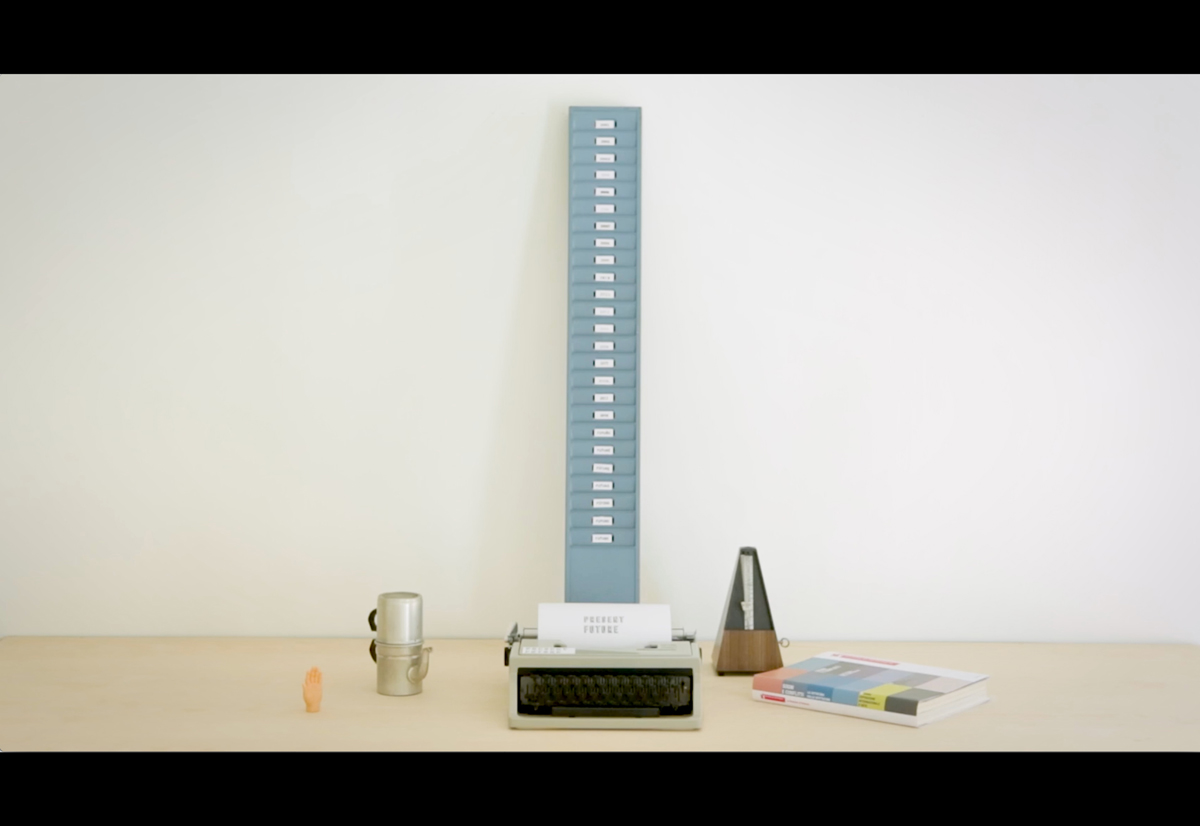 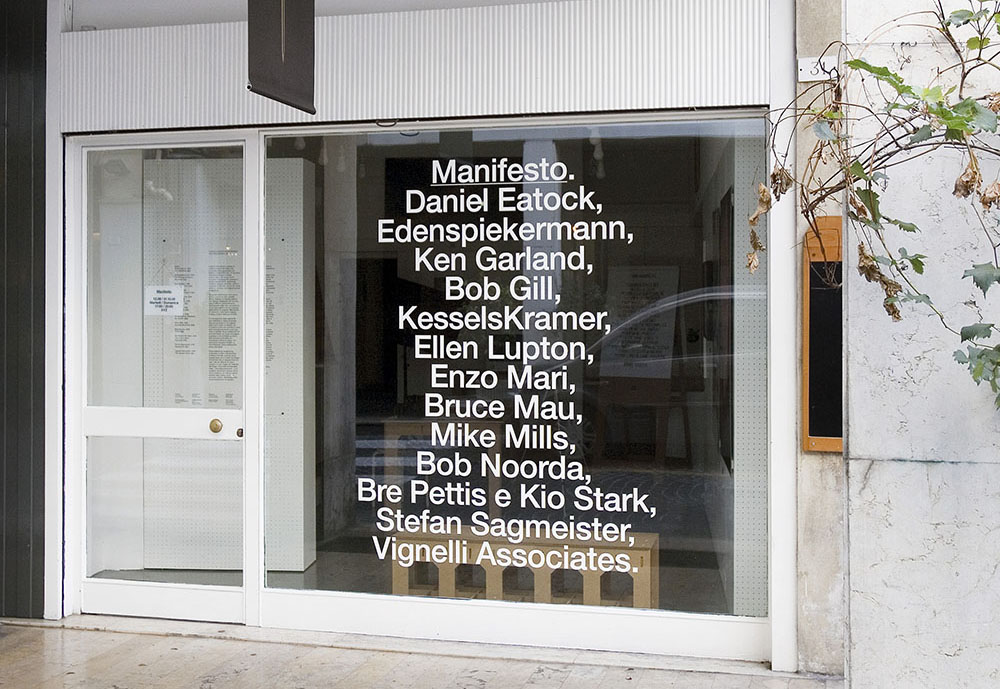 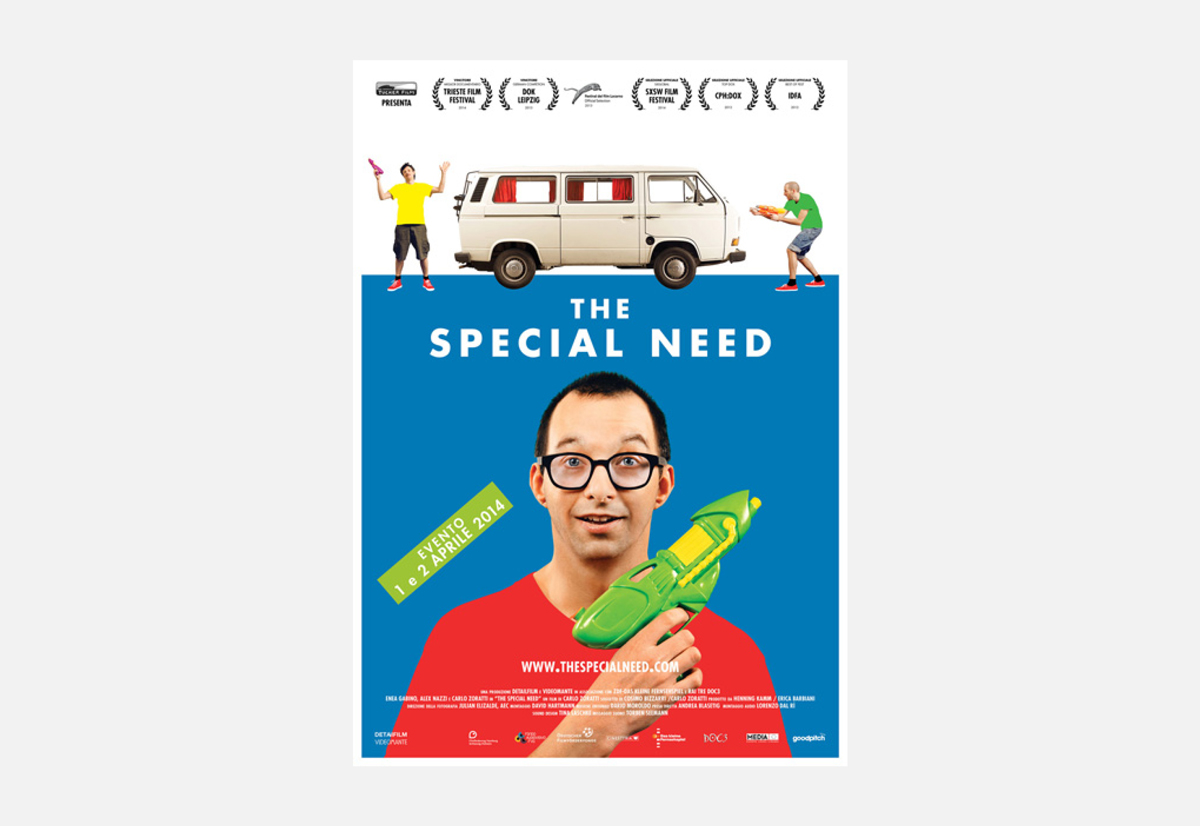 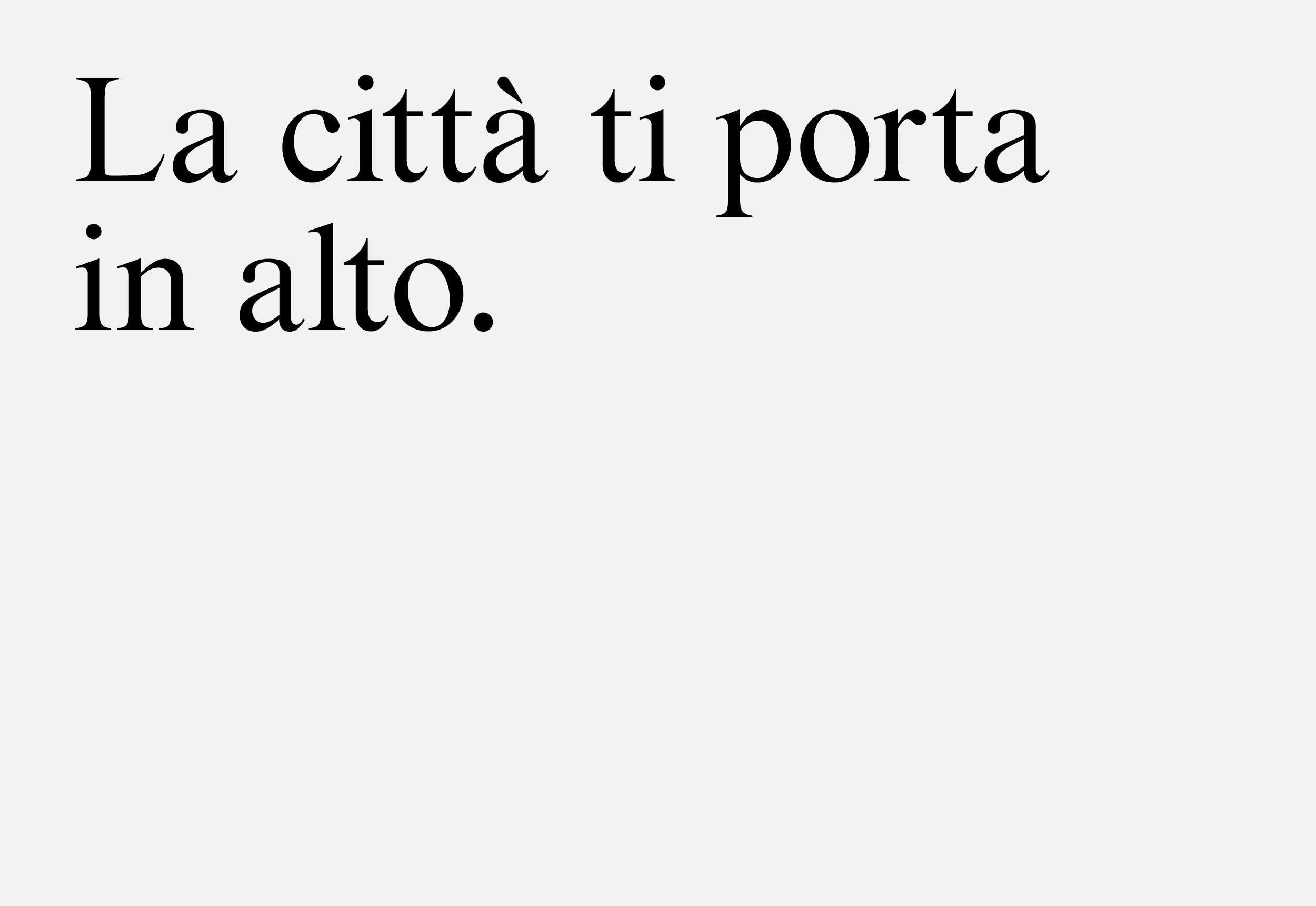 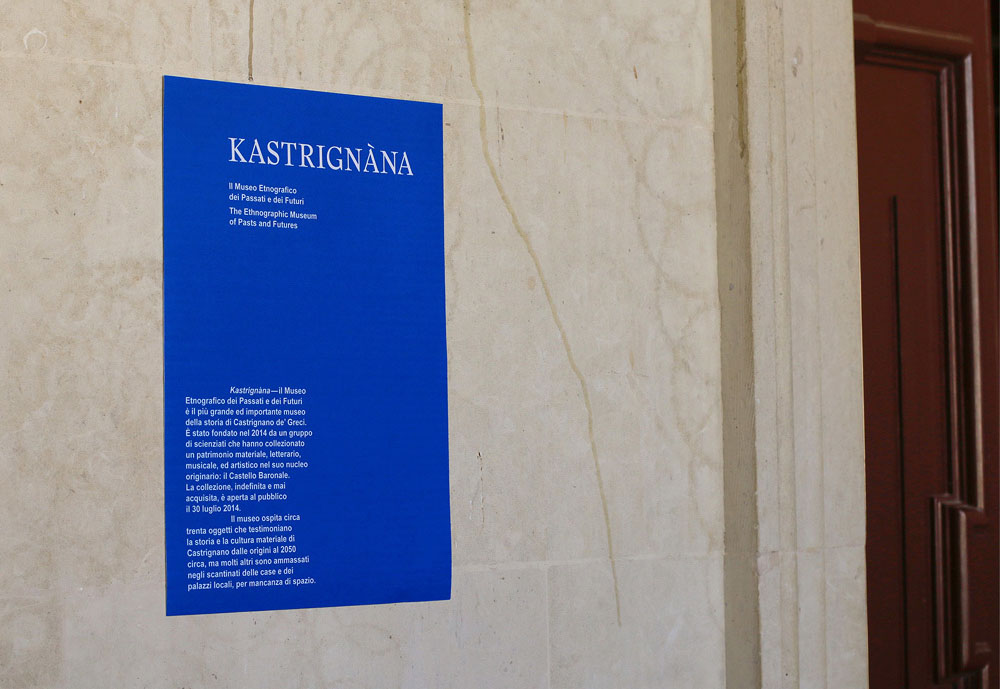 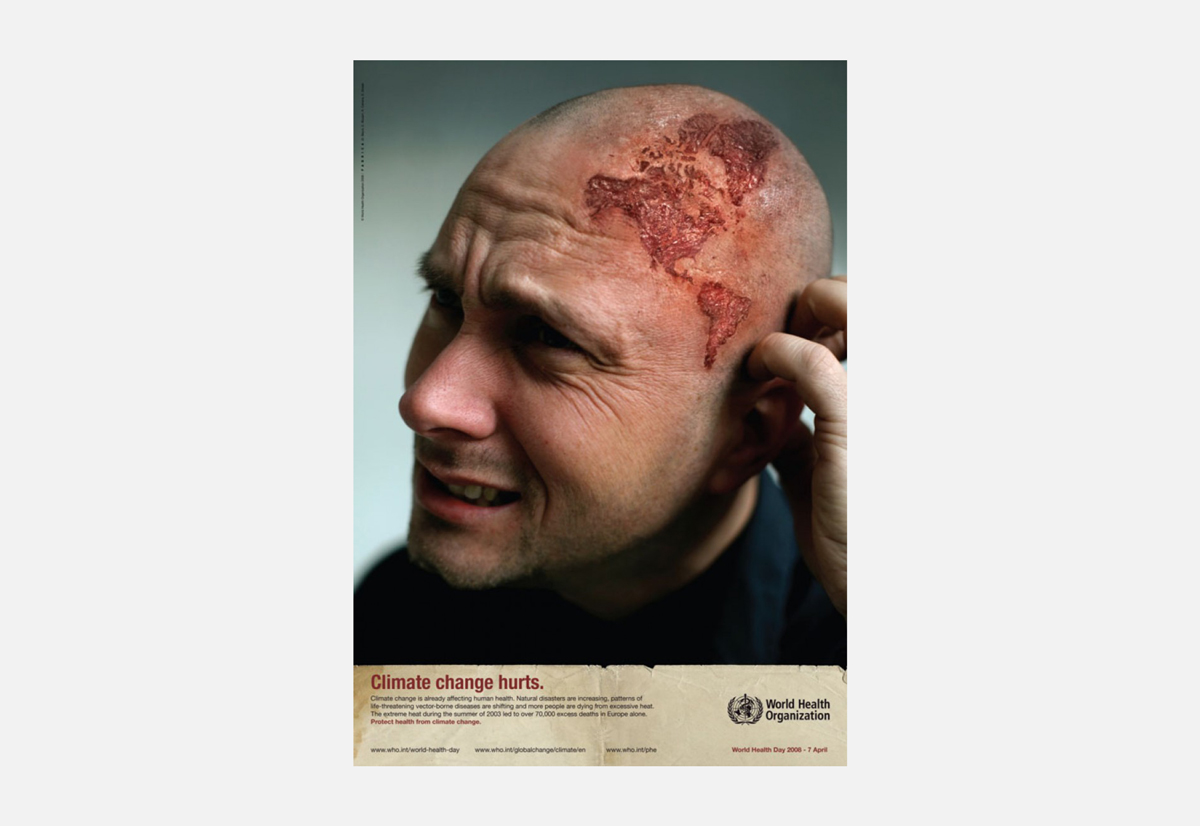 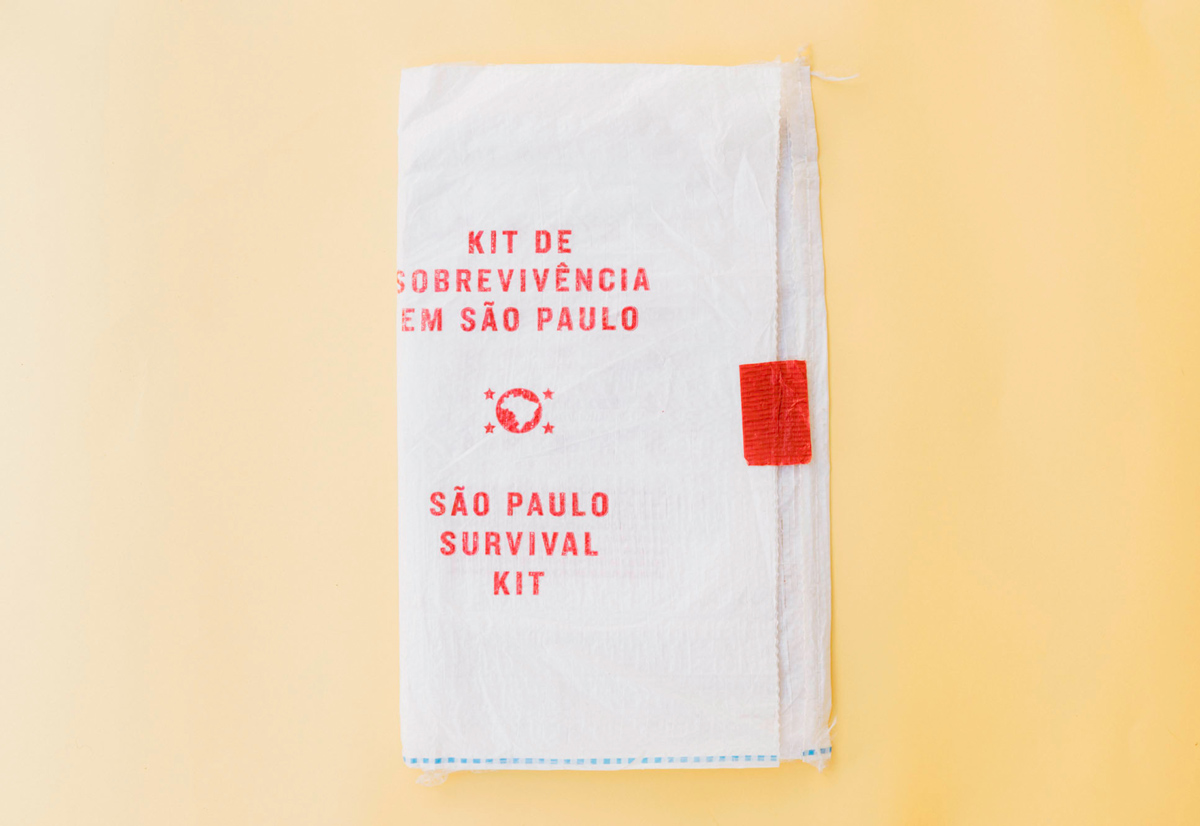 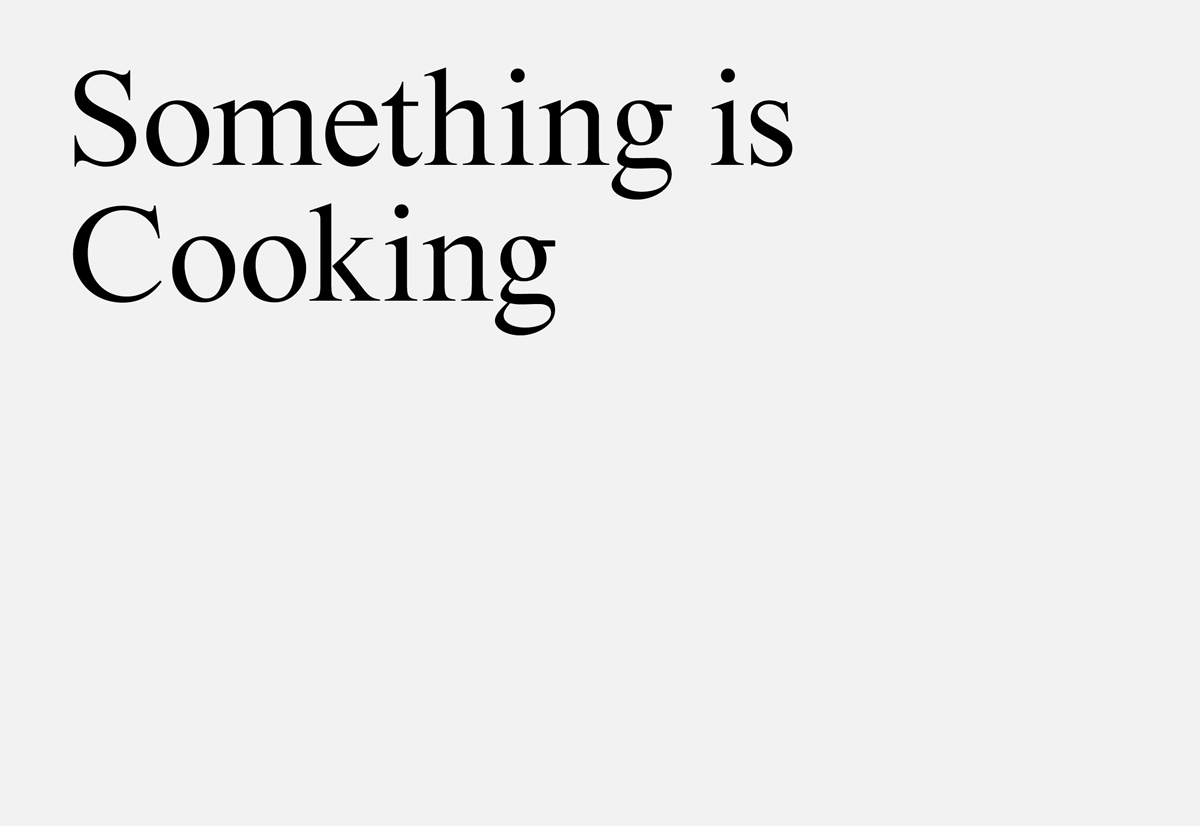